When Is A Divorce Final After The Judge Signs The Papers

What Happens After Divorce Papers Are Signed In TX

In mediation, spouses negotiate on issues such as child support and custody but in a divorce trial, you have to wait for the final decree from a judge. To learn more about what happens after judge signs divorce decree contact a divorce attorney near you.

What Is A Divorce Decree?

A divorce decree is a formal document that includes information such as child support, child custody, visitation agreements, and property division. Basically, it contains the judge’s decisions that the judge reached after considering the evidence and testimony from both sides. This document is signed by the judge and signals that your divorce is now final.

It is often issued about two weeks after your divorce proceedings end.  Your lawyer is supposed to notify you after the decree is issued so that you can sign it.  Before you sign it, carefully read the decree to make sure there are no spelling mistakes or typographical errors.

You should also look out for words or sentences that sound vague or ambiguous because they may be subject to misinterpretation. That means that you may need to appeal the document so that every word or sentence is made clear and precise. You should review the document with an experienced divorce lawyer.

When Is The Divorce Final In Mediation

Does A Divorce Decree Have To Be Signed In Texas 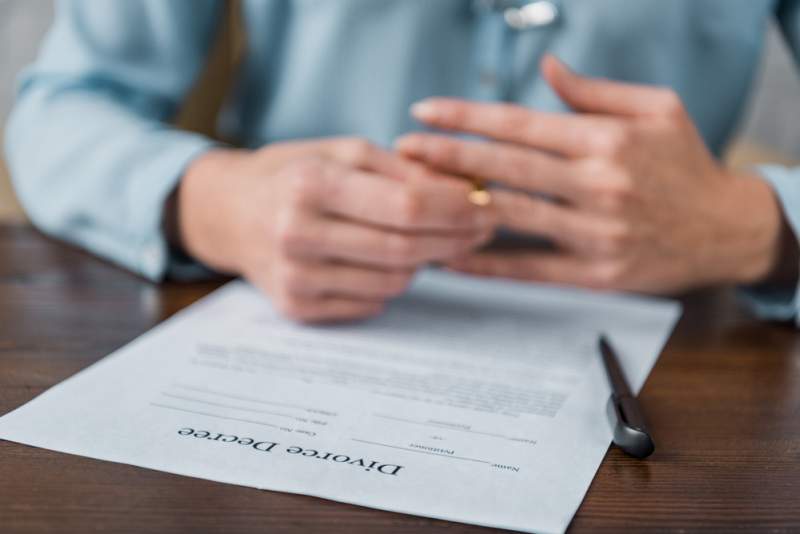 Mediation is often the choice that parents that want to make amicable decisions about their children’s future.  They want to make decisions about child custody and child support that is not just convenient for the child but also for both parents.  Since the parents actively participate in mediated divorces, they are more likely to comply with their obligations according to studies.

Unlike a divorce trial, a neutral third-party mediator helps the involved parties resolve issues and agree on various issues. The mediator is often a retired judge or a divorce lawyer and so on, but not a working judge.  Once the parties involved reach an agreement on all issues, each party’s lawyer together with the neutral mediator draft the agreement document.

After both parties approve the agreement document the divorce becomes enforceable by a civil court.

How Long After Divorce Papers Are Signed Is It Final

For parties that are not interested in a mediated divorce and have no intention of going to court, there are other options they can consider. They include:

To understand the options for your divorce or learn more of the Texas divorce laws, you need an experienced divorce lawyer. Your lawyer will ensure that your interests and rights are considered whether you decide to have your divorce in court.

Find Texas Divorce Lawyers Near Me