Overview Of Divorce In Texas 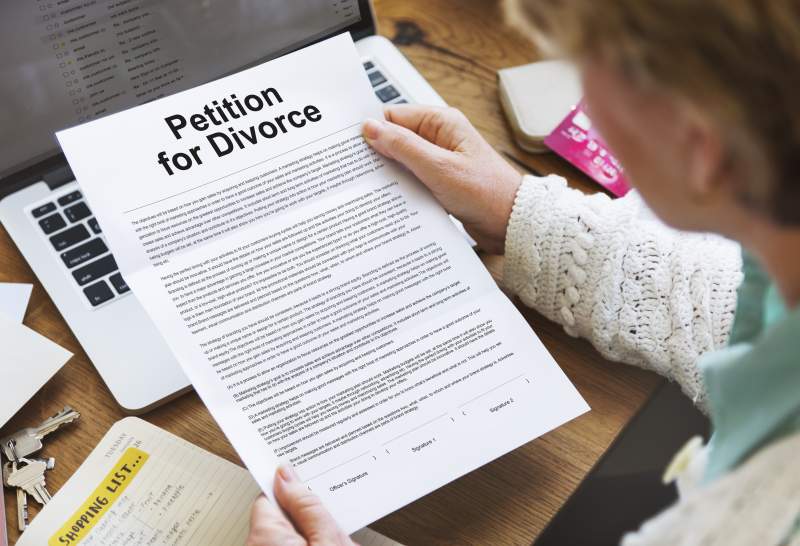 You can either have fault or no-fault grounds to file for divorce in Texas because it is a mixed state. In either case, it’s always best to hire a divorce lawyer.

A fault ground to divorce can give you an advantage especially when the judge is dividing marital or community property.

Reasons for Divorce in Texas

No-Fault Grounds For Divorce in Texas

The main no-fault grounds for divorce in Texas include:

Confinement In A Mental Hospital

Fault Grounds In A Divorce

While fault grounds come with some advantages, you still need to prove that the other party has done something wrong. Proof can come in the form of a testimony from a witness that has firsthand knowledge of the other spouse’s wrong behavior. These fault divorces are not as common as no-fault divorces in Texas. Part of the reason for this is that they tend to take a longer time to finalize which also means that they cost more.

The fault grounds include:

See also…Can I sue my Ex for Emotional Distress?

Conviction of a Felony

Going to Court Or Mediation

Most divorces in Texas do not end up in front of a judge. Couples often negotiate divorce terms and child custody and child support issues in the presence of their lawyers and counsellors. Once an agreement is reached it is taken to the court for approval and after being approved it becomes legally enforceable.

A court in Texas will only give a spousal support order in two situations: