How To Get Full Custody Of A Child In Texas

Most divorces are not easy for both parties especially if the emotions are running high and there is an adversarial relationship involved. Sometimes in a contentious divorce, one party may fear that the other party may not be able to be a good parent to their children. So, they may seek to secure full custody of their children.

Can A Lawyer Help You Get Sole Custody?

How To Get Full Custody In Texas

Texas courts have a final say on child custody and they base their decisions on what serves the best interests of the child, not the fears or adversarial relationship of the parents.  Sole custody is hard to achieve in most circumstances because courts believe that it is in the child’s best interests to spend time with both parents.

So, your lawyer cannot promise you that you will be awarded sole custody. But the lawyer can help you get the most desirable child custody and visitation outcome possible in your circumstances.

What If Full Custody Is In The Best Interests Of Your Child?

How To Get Primary Custody In TX 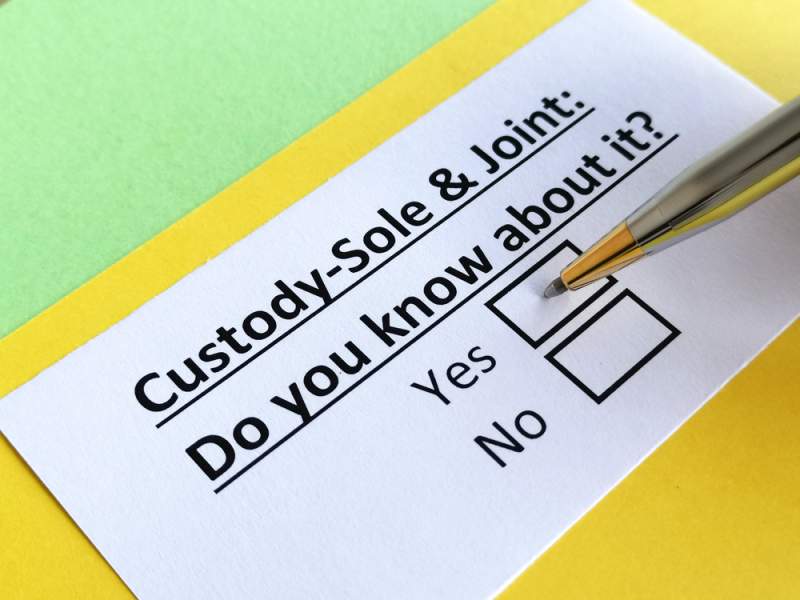 You may get this result if you provide convincing evidence that terminating the other parent’s rights is in the best interest of the child.

A judge will also consider any evidence of family violence by a parent and also any alcohol and drug abuse.

What Happens If Sole Custody Is Not Awarded?

How To File For Full Custody In Texas

You and the other parent are probably going to have joint custody if the judge dismisses your sole custody case. That means that you and the other parent will have to fulfill the responsibilities, rights, and duties that the judge assigns you. But your lawyer can still help you secure parental rights favorable to you even if you don’t get sole custody and also give more details about child custody laws in Texas.