What Is A Sole Managing Conservator? 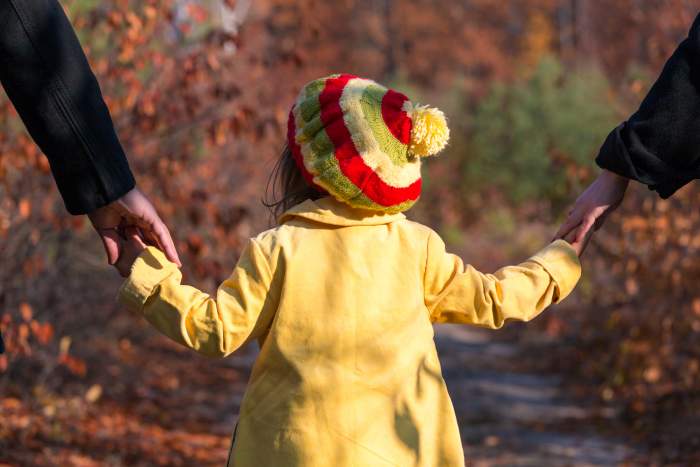 This parent can make decisions concerning education, medical care, marriage, and decide where the child is going to live without including the other parent in the decision making process.


A court will name one parent as the sole managing conservator for the following reasons:

The court reaches this decision based on the principle of “the child’s best interest”.  They choose the parent that is likely to take care of the child’s needs in a stable and danger free environment.

So each parent can only make decisions concerning the child that they have been named sole conservator for.

Texas courts usually do not favor this arrangement and instead prefer an arrangement where the children are kept together.

Generally, it is very rare for a Texas court to allow such an arrangement.