Can A Non Custodial Parent Keep A Child In Texas

In a number of cases, it is the child who refuses to return to the custodial parent.

While it’s not really rare for children to refuse to return to their custodial parent, most parents do not know how to respond when this happens. Some of the concerns custodial parents have include:

Your family law lawyer can help you protect your custody right and can also assist you with other matters such as 50 50 custody in Texas.

What If The Child Runs Away?

How To Get Child Back From Non Custodial Parent In TX 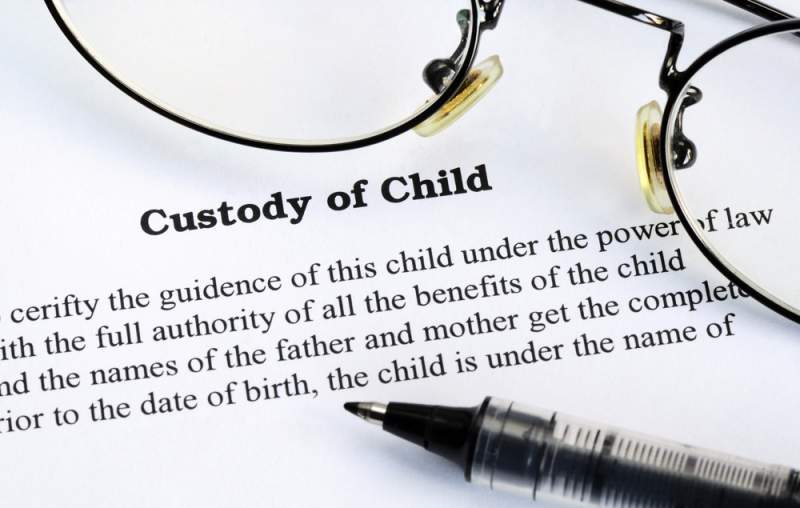 But when the child runs away both parents must abide by the custody laws or else face legal consequences. The best solution is to talk to a child custody lawyer so that your child’s rights are protected.

Protect Your Child From Harm

If A Child Moves In With Non Custodial Parent

Divorce is a very emotional roller coaster for most parents and sometimes things may get out of hand.  But you need to protect your child especially if you suspect that the noncustodial parent could attempt to kidnap your child.  You can reduce the chances of this happening by sticking to the custody plan that was ordered by the court and contacting law enforcement authorities if your child does not return when they are supposed to.

Who Gets Child Custody After Divorce?

The possibility of a child refusing to return to a custodial parent says something about how custody is decided in a divorce. The court does not really consider the child’s favorite parent when making this decision but the best interest of the child. Some of the things the court considers include:

Domestic violence and drug abuse can also influence the court’s decision on who gets to stay with the child.