Child custody matters in Texas have always been complex but an experienced child custody lawyer can guide you through the process.  In most cases, drug abuse or an illness is what makes the child custody case complicated. A board-certified lawyer understands the psychological or mental issues that often make child custody cases hard to resolve.

Whether you are a mother, father or even a grandparent, a skilled child custody lawyer in Houston can fight for your rights and interests in a child custody case.

How High-Conflict Custody Cases Are Resolved

Custody Lawyers In My Area

Parents with substance abuse problems or obsessive-compulsive disorder or bipolar disorder are often the ones that refuse to compromise in high-conflict custody cases.  A child custody lawyer with years of experience can recognize these illnesses and help them get the support they need now and in the future. Your children will be safer if your ex-spouse receives the support they need.

Your lawyer can also draft custody and visitation orders that consider the other parent’s condition. This means that if the other parent relapses, you won’t have to go to court for these orders to be modified.

Texas judges only consider the child’s best interest when deciding custody cases.  That means the court makes decisions based on factors such as:

Your interests as a parent regarding custody are not that important in this situation. The judge will grant one parent primary custody meaning that that parent will be the custodial parent or the managing conservator. The other parent will have visitation rights and is called the noncustodial parent.  Your child custody lawyer can explain what each situation means.

What Is Sole Custody? 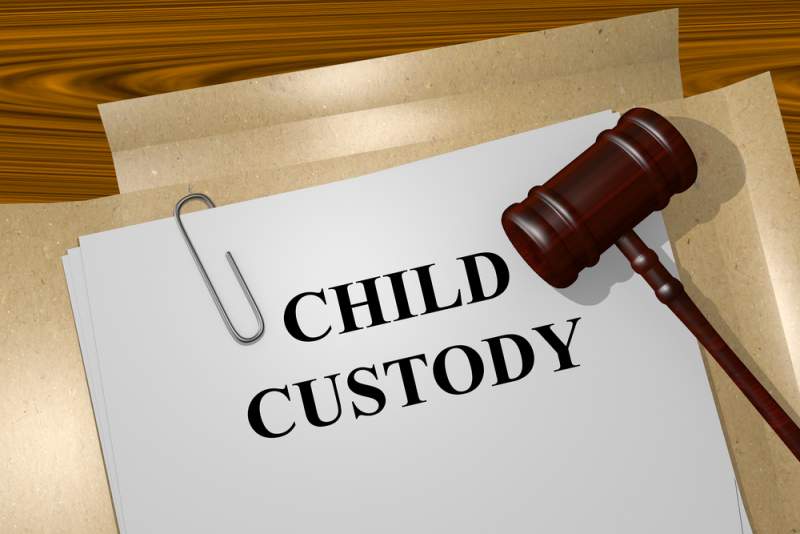 Sole custody or sole physical custody is only granted in situations where the other parent is dead, incarcerated, violent or abuses drugs.  The court considers that it’s in the best interest of the child to have liberal access to both parents.  That means that obtaining sole custody is very difficult.

Child custody issues are often resolved in mediation or other informal settlement processes. But if the case goes to trial, it is up to the judge or jury to determine what is in the best interest of the child.

Do You Have To Go To Court?

Most of the time custody cases are contentious but that doesn’t mean that the parents cannot resolve issues amicably.  Resolving issues amicably takes a shorter time and has a lower cost than going to trial. But when the parents refuse to compromise during custody negotiations, an experienced child custody lawyer can skillfully litigate high-conflict custody disputes.

Relocating With Your Child

How To Get A Lawyer For Child Custody In Texas

Parents that want to move away due to unexpected circumstances may have to file a relocation case. When deciding, the judge will consider why you want to move, the distance between the child and the parents, the child’s relationship with the parents, and whether the move will be in the child’s best interest.