Can My Wife Move Out Before The Divorce is Final?

Sometimes when a divorce is pending the wife may decide to move out. While there are many reasons why it would be appropriate for her to move out, it is often not the best decision to do that before a divorce is finalized. 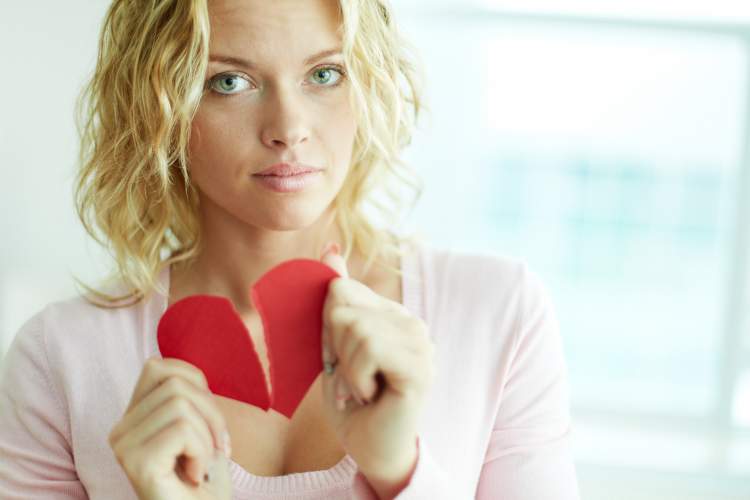 Wife Moves out Before Divorce is Final

Before moving out of a marital home you should think deeply about the ramifications of moving out and involve an attorney when trying to make that decision. The reason for this is that in some situations, moving out can actually hurt your case.

Children From the Marriage


If there are children involved, the parent that wants to move out should ensure there are adequate and safe arrangements for the kids where they are moving to.

This should be the first thing you think about if you want the children to be primarily with you.  If you are not able to provide adequate and safe arrangements for the kids, then you should not move out because that may rule you out as a primary conservator for the children.

However, you may move out after a court has made a decision after a Temporary Orders Hearing.

Moving out can automatically make you lose leverage in a temporary orders hearing and the divorce. The parent that remains with the children in the marital home will have a greater chance of getting primary conservatorship.

The reason for this is that if you leave the marital home it can be taken to imply that you have left the children.  Moving out also destabilizes the lives of the children. Staying means that the children get to sleep in their own rooms and go to the same schools, which will give them a sense of stability.

Moving Out Because of Domestic Violence


You may also move out of the marital home temporarily after going to court for a protective order in an attempt to protect yourself and the children from violence.   A protective order or restraining order can be used to force the abusive spouse out of the marital home as the divorce process continues. In fact, in this situation, the wife may take the children with her temporarily as they wait for the court’s decision.

Divorcing But Living Together


Living together after a divorce can prove to be an unpleasant or awkward situation. However, financial constraints may force a couple to stay together when divorce is yet to be finalized.

Making extra income to support two households can be a great strain on both parties that want to divorce. You may end up having to pay rent for two homes, furnish a new home, fuel to vehicles and so on.

If a spouse who earns more decides to leave the marital home, a court may make them pay many of the household expenses. These expenses include things like mortgage and insurance payments. No wonder some higher earning spouses decide to stay in the marital home to avoid extra expense.

Walking out of your marital home will be difficult emotionally no matter how bad the divorce experience was. Get an experienced divorce attorney who can advise you on the best way to handle your divorce and when it is appropriate to leave.