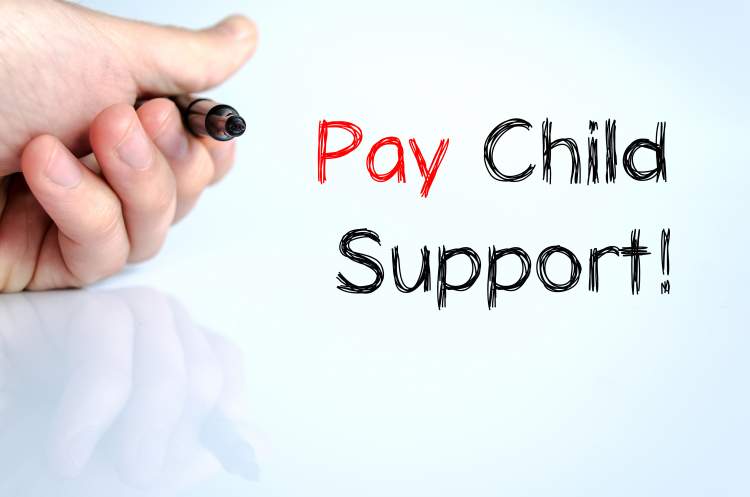 In Texas, child support is paid in most situations where parents have joint custody.

What people refer to as joint custody in other states is called joint managing conservatorship in Texas.  Conservatorship is all about parents conserving and protecting their children. The children are not objects to be possessed but people that have needs. In addition, joint conservatorship does not mean that each parent gets to spend equal time with the child.

In Texas, 20% of the resources of the non-custodial parent are put aside for child support.  If there is more than one child, 5% is added on top of the 20% for each of the other children who are before the court.  The amount of child support may be reduced if the paying parent has children from another marriage whom that parent supports.


Parents can agree on more creative methods to take care of their children through mediation. If the parents reach an agreement during mediation the court is very likely to approve that agreement.  In fact, cases that are settled in the mediation stage have a 95% chance of being finalized in court. However, if the parents fail to agree clearly on how the children will be supported after the divorce, the court will not approve it. The court only approves agreements that are presumed to be in the best interest of the child. So it is up to the parents to prove to the court that the agreement they reached during mediation is in the best interest of the child.

“Best Interests of the Child”


Courts in Texas are always guided by the best interests of the child when making a child custody or visitation order.  This simply means that the court strives to make a decision that best serves the child’s emotional, mental and physical needs. 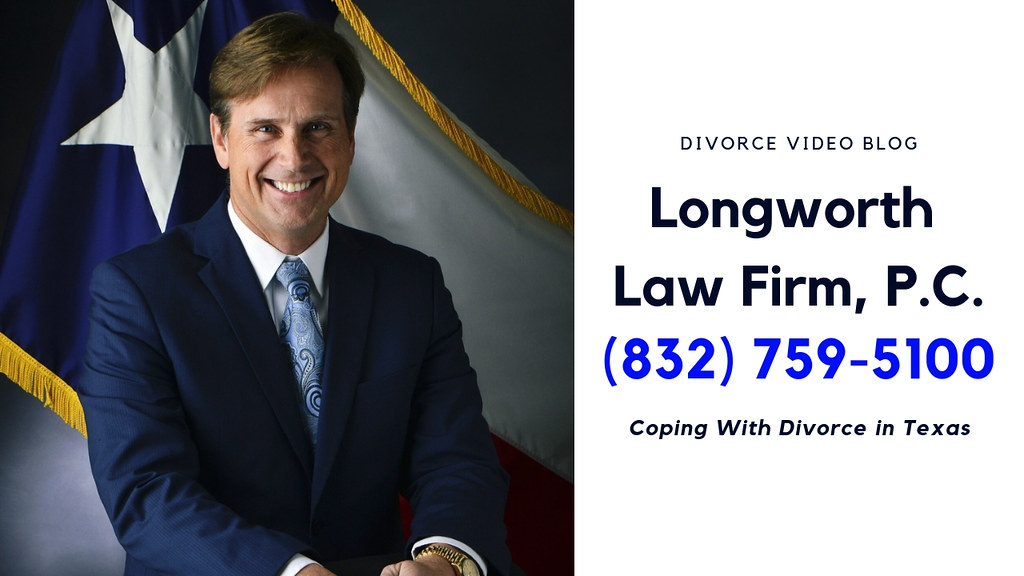